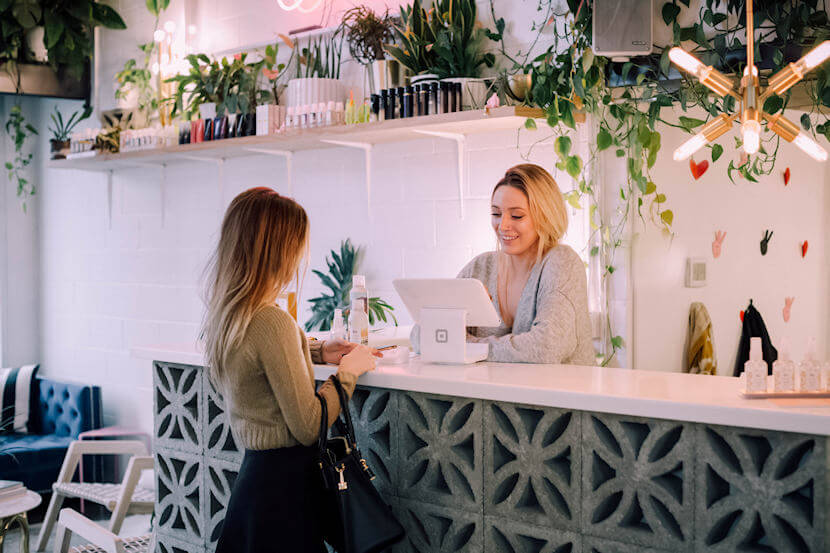 Next time you go to work, take the time to observe others around you. Become conscious of your co-workers work habits. It will become clear that some people are enthusiastic most of the time and others will stick out as “lazy”. This doesn’t mean that these people really are lazy individuals, but are approaching their career with a low level of enthusiasm instead of going full steam ahead. Why? Perhaps they are bored. Or are not interested in the job they do. Maybe they are waiting for a new opportunity to come along and are just taking it easy, believing they’ll burn out if they work hard. Most people believe this. It’s sad that the majority of humans need a wake up call to change them. These are the kinds of people who struggle in the working world.

I’ve witnessed these people arrive consistently late, take excessive breaks, constantly text and even smoke in the bathroom. My brain aches thinking about how they believe no one could smell the smoke. I can understand being less than enthusiastic about a job. I worked a summer job in a printing factory during college which left an ink smell in my mind and in my hair the entire weekend. But I never gave less than 100% because I thought about the possibility of getting a great recommendation. Even during my college days, my inexperienced brain warned me about the future.

On the other hand, only a small percentage of people control the workplace, everybody else answers to them in some form or another. They are the bosses and decision makers; the other kinds of people. They control the future of the company and either share in it’s success or move on to better opportunities because they are creators. They have proven their worth. I always wanted to be and still want to be one of them. You must take control of your job everyday and observe, talk to and pick the brain of those who clearly are going somewhere. You must not get caught up in hanging out with the guy who is fun to be with but always puts you behind. Bosses take note of this stuff.